A few feet below the surface of the earth near Bend, Oregon a cave exists that is home to perennial ice. This year-round ice is found in the form of stalagmites scattered across the cavern floor. As fascinating as these ice formations may be, they are microscopic fragments of what used to exist. 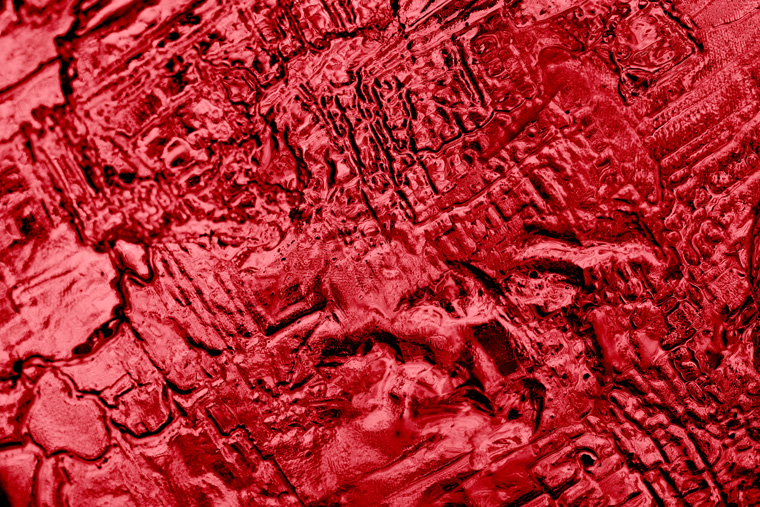 Early records state there was so much ice in the entrance of the cave that railroad workers used it to keep their food cool during the summer months. In the late 1950’s, the ice was so abundant it was mined and sold to residents of Bend who used it to keep their iceboxes cold. It was during this time that a couple of curious explorers made their way through the ice to find an expansive unexplored cavern. Shortly after this discovery, mining of the ice came to an end and the ice accumulated, sealing the cavern once again. 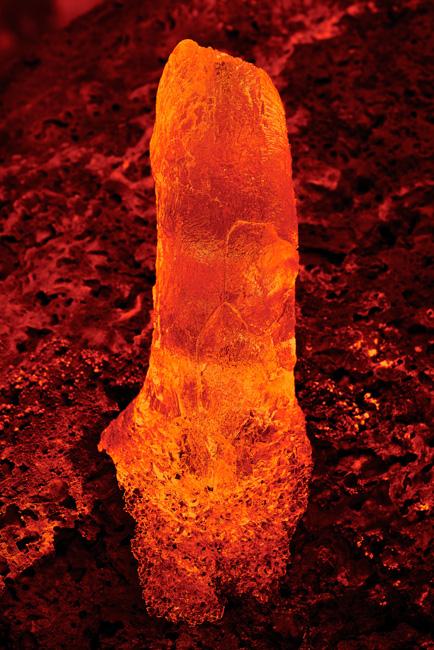 It was not until 2010 when the warming and drying climate caused the ice to recede and allow exploration beyond the entrance of the cave again. By examining temperature and precipitation data, it is apparent that the climate has become warmer and dryer since records began being kept in 1902. The changing climate is a likely cause for the reduction in ice and is a threat to what little ice remains. 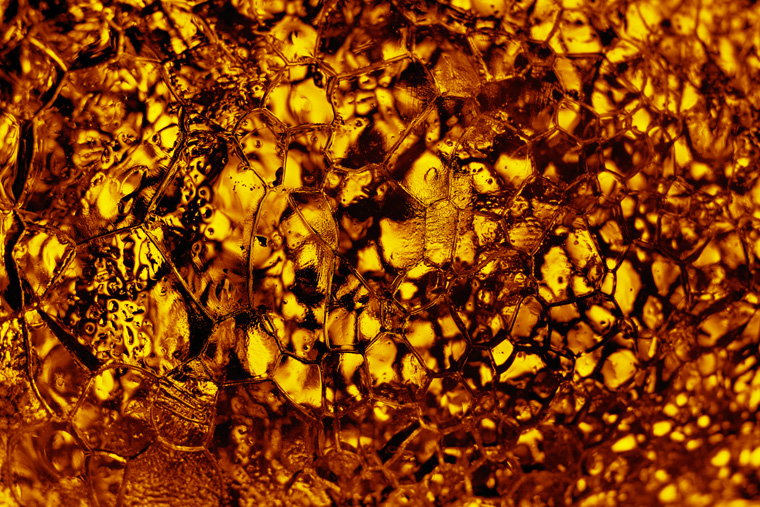 In the early summer of 2021, I visited the Arnold Ice Cave to photograph the remaining ice. While inside the cave, I measured the temperature as it fluctuated between 33 and 34 degrees fahrenheit. While working in the silent dark, I would hear the ice shatter on the cave floor as it thawed and fell from its pedestals. I felt as if I was witnessing the disappearance of this remaining ice. 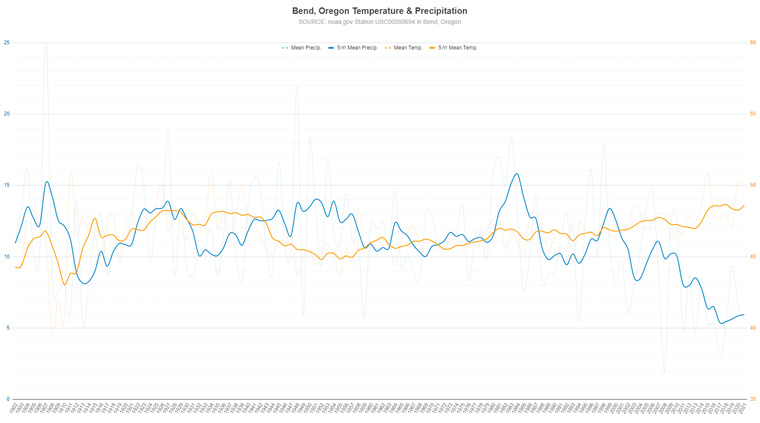 Bend Oregon temperature and precipitation between 1902 and 2021

The photographs I made were monochromatic in nature. I chose to digitally colorize the images of the ice using colors extracted from images of wildfires that recently burned in the region. I sampled red, orange and yellow from the sky in Salem, Oregon where smoke blanketed the city in 2020. I used oranges and yellows from a scene where homes burned in the Bear fire in Northern California. I used reds and pinks from an image of fire retardant being dropped from the sky onto the Bootleg fire that is currently burning in Southern Oregon. By coloring the images, I have tied the fragility of the ice with the increasingly destructive nature of forest fires exacerbated by the warming climate.